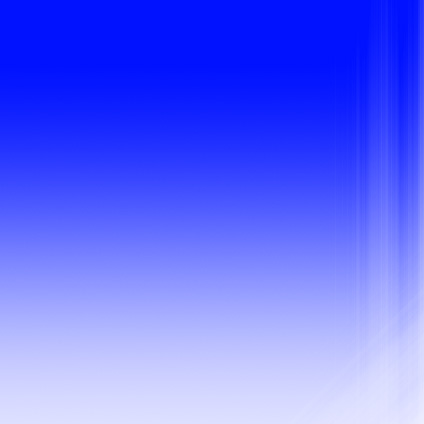 Athens is the historical capital of Europe, with a long history, dating from the first settlement in the Neolithic age. A large part of the town’s historic centre has been converted into a 3-kilometre pedestrian zone, leading to the major archaeological sites, reconstructing – to a large degree – the ancient landscape. The heritage of the classical era is still evident in the city, represented by ancient monuments and works of art, the most famous of all being the Parthenon, considered a key landmark of early Western civilization. Thanks to its rich morphology Athens has plenty of places where you can admire stunning panoramic views of the city. Romantic or not, let yourself be captivated by the Athenian cityscape as seen from above.